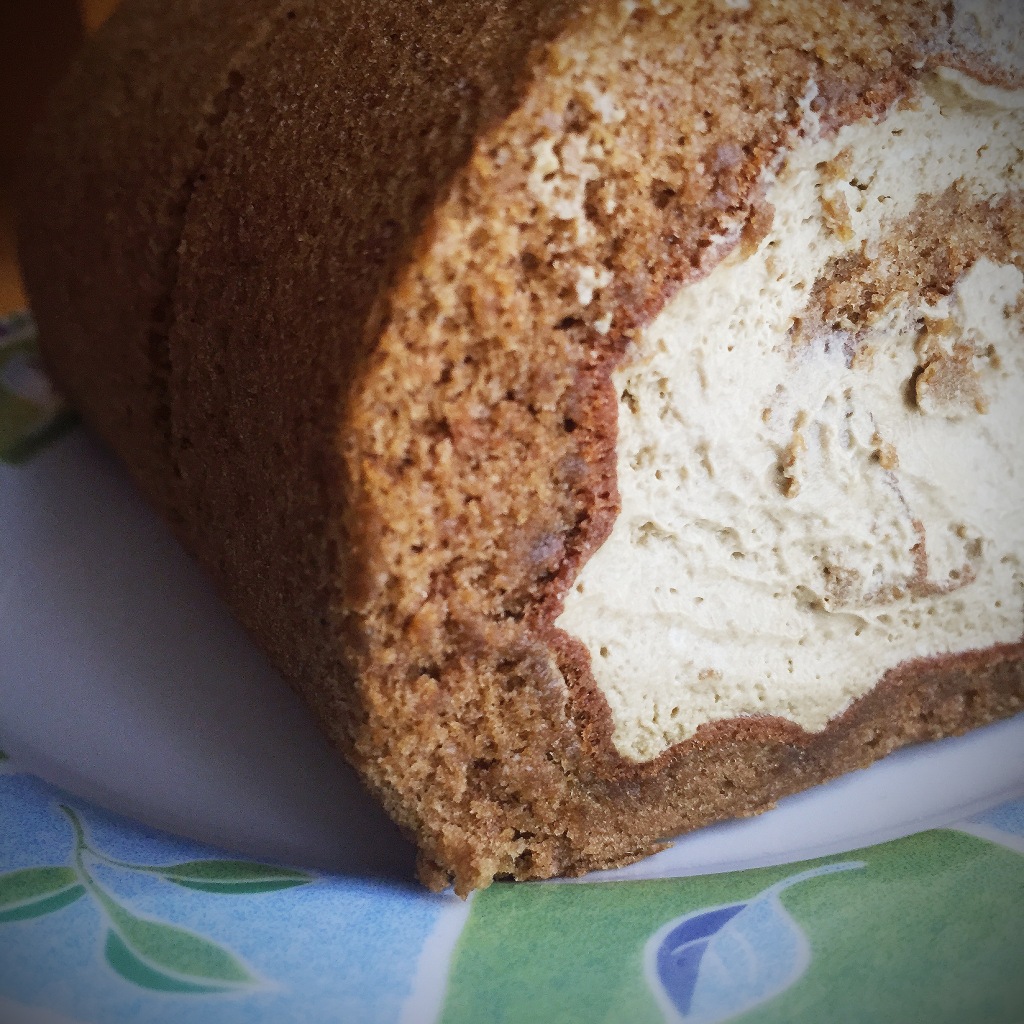 Chihuahua & chi-no-wa: you can’t eat with us!
Finally got to try out the newly introduced #hojicha roll cake from #chanowa.
Cha-No-Wa is a Japanese cakery which is well-known for their matcha-flavored food, mainly pastries: souffle, roll cake (swiss rolls), rice-cake balls, jelly & tiramisus etc. their signature is the superly creamy roll cakes.

Hojicha(ほうじ茶) is a type of green tea, but it is different because it’s roasted instead of steamed (like other usual japanese tea leaves) before used, inside a porcelain pot over charcoals with very high temperature –  the flavors of the tea leaves will be less veggie-liked, and added a more toasty texture instead, it also contains lower portions of caffeine which is somehow much popular among tea lovers who preferred a healthier choice. 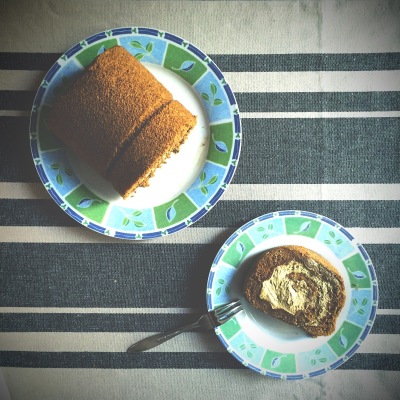 I’m not a typical sweet tooth, just always a fan of tea-flavored pastries.
I’d like to say I enjoyed the superbly rich and silky texture of the cream in between the rolls very much, They are super fresh and moist (yea, freshly delivered by mom, hehe), the proportions of cream : cake was as heavenly perfect as it could be, but the after taste of the hojicha isn’t as well-built as the matcha-flavored ones, which is slightly disappointing.The matcha original one is still my all time favorite.
Always preferred a slightly stronger “cha” flavor {‘bitterness甘’ taste while drinking real tea}, to bring out a more authentic taste to the delicacy.
Love,
T A S H. xx
22.284883 114.219827
香港太古城

iThere are no comments

Begin typing your search above and press return to search. Press Esc to cancel.